The Chicago Symphony Orchestra performed the music of John Williams at the Grant Park Music Festival at the Jay Pritzker Pavilion. It was a beautiful night. 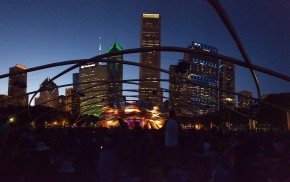 And the encore was Excerpts from E.T. 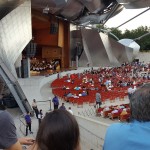 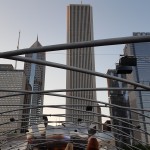 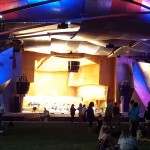 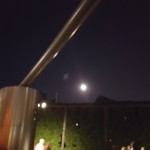 And to cap the night off, the fireworks from Navy Pier could be seen: 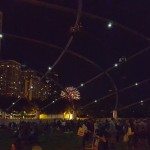 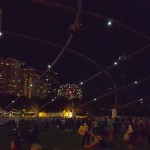 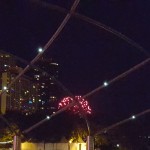 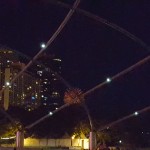 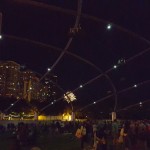 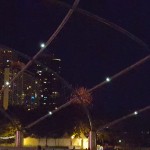 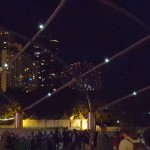 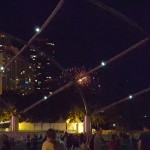 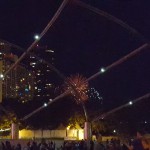 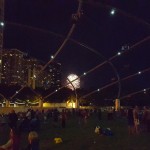 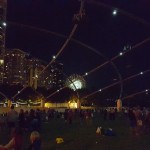