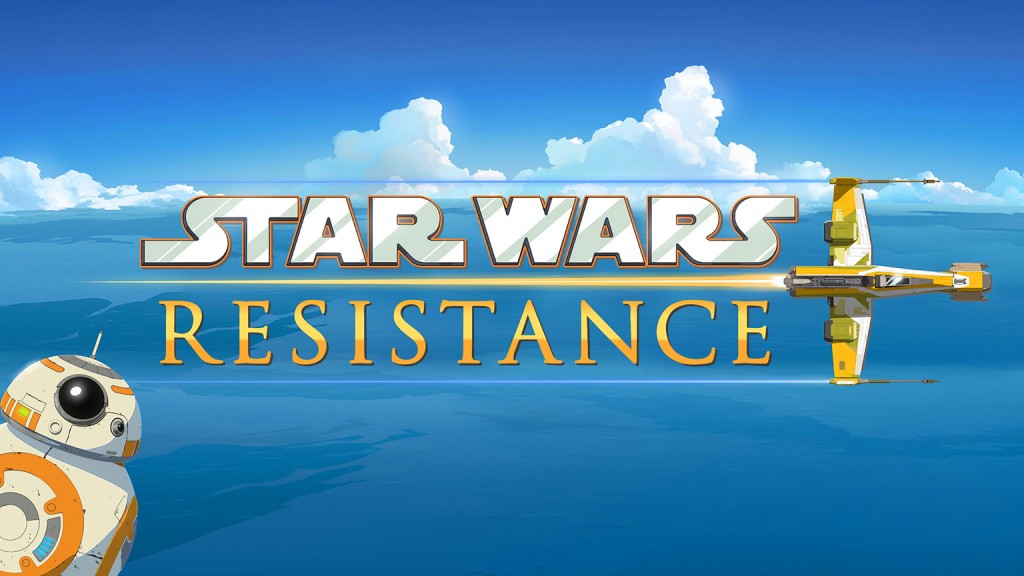 1. I love lightsaber fights, but Resistance is set before the First Order emerges. So the likelihood of that is pretty low. So Resistance goes with the next best thing. Cool Starfighter fights! The show opens with some X-Wings on red Interceptor action. Very slick! 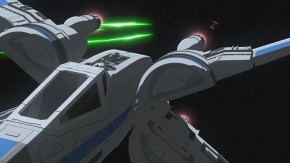 2. Droids! Droids! And more Droids! Everyone has seen BB-8 in the promotional material, but that’s not the only one we get. Bucket is part of Team Fireball, and he gets a nice intro in this episode. But there are Droids everywhere! Droids that get mistaken for stools, Astromechs that color-coordinate with their pilot. (See below). I’m happy to see the variety of lovable robots here. 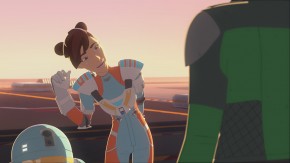 3. The design of the show. I’m not talking about the animation style. I’m talking about grime. Star Wars has a lived-in aesthetic. The Falcon is a hunk of junk, Sandtroopers armor has the dirt ground in. The concept art below illustrates the look. It feels like people live here. 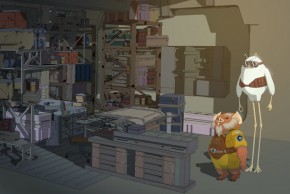 4. I’m so excited to see where this whole thing goes. There is going to be so much more to come! Don’t believe me? Well, I’ll just leave this here then… 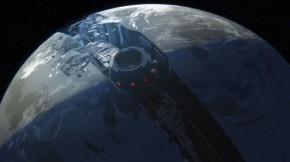