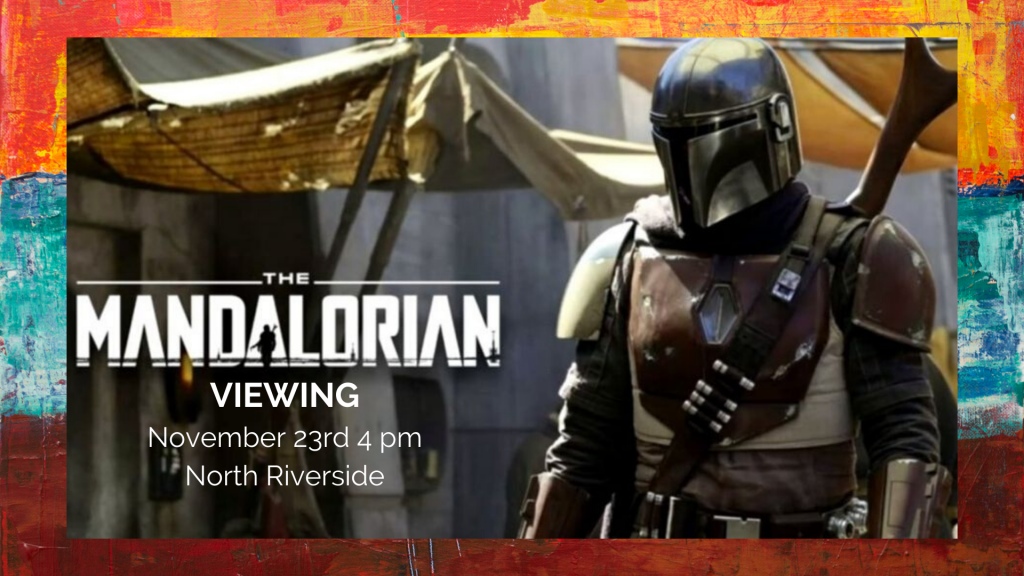 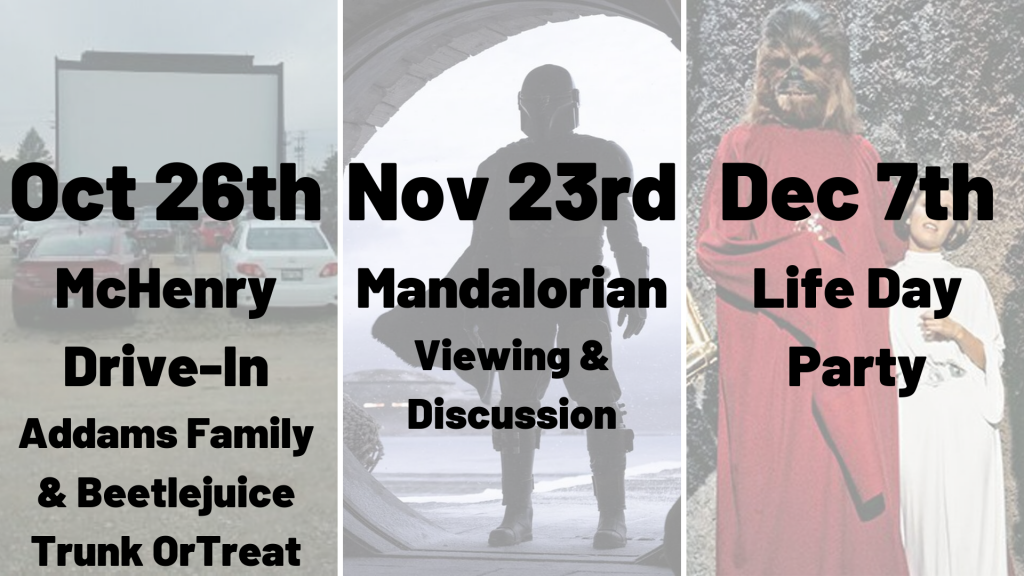 Woe unto those who enter the house of Franklin!

Tho’ the beer be good!

The Movie be not! 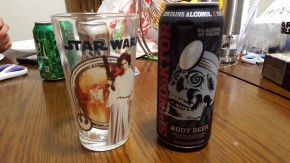 Time to fortify before the movie. 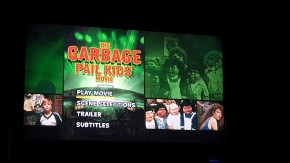 Somehow, not a horror movie. 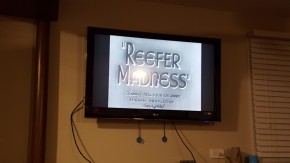 Journey to the western suburbs on November 18 at 7 pm, as Mark hosts yet another terrible movie viewing, accompanied by delicious beer that Mark asks everyone to bring along. He’ll have snacks abound but welcome your favorites!

Check out the event on Facebook here for address! 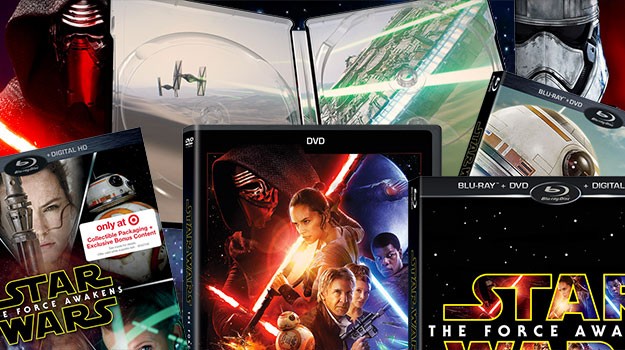 The blu-ray has arrived. Time to watch it with your fellow CF’ers! Meet up on Saturday, April 30th at the home of Joshua Stechschulte at 6 p.m. We will be chipping in for pizza. Contact Joshua on Facebook for directions!

We speculated on the Walking Dead finale.

We watched trailers for Amazing Spider-Man 2, Winter Soldier, Guardians of the Galaxy and Godzilla.

We watched the Agent Carter and Trevor Slattery Marvel One-Shots

And oh yeah, we watched Captain America: The First Avenger

If was great, thanks again to our hosts April and Josh! 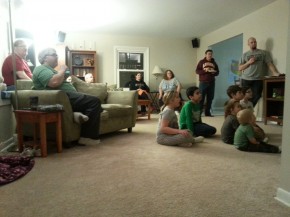 Time to Start the Movie

Captain America: Winter Soldier will be released to theatres soon, so what better way to prepare than to watch Captain America: The First Avenger? Joshua Stechschulte is kind enough to host.  So on Saturday, March 29th at 7 p.m., bring some cash to order pizza and your beverage of choice and join us. 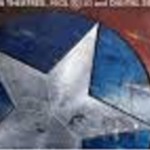 A great time was had by everyone who showed up to the Chicago Force Video Release Party hosted by James (FantmMes). There was an unholy feast of pizza and junk-food spread out for everyone. Long-standing donor (Joe) brought 4 cases of assorted chips. Big Tom provided a VAT of homemade chili-cheese dip. I took 8 pizza’s and a couple cases of ‘DEW.

The Party was almost postponed as, the night before in a terrible mishap, a telephone was accidentally dropped onto the 3rd Laser Disk in the set….cracking it and rendering it unplayable. But who needs to see the last 20 minutes of The Phantom Menace anyway…..right? Well, the person who accidentally broke the disk was immediately banished from the kingdom and told never to return. Next, our resourceful host went out early in the morning and found another (hard to find) copy of The Phantom Menace on Laser Disk. Disaster averted, party saved….The Force Was With Us.

By 4:30 everyone had shown up, we settled in front of James’ massive 64″ Super-Wide-Screen-High-Definition Television and watched the movie in Window-Shattering Earth-Pounding THX theater Surround Sound. Admittedly, a lot less actual watching was done and a whole lot of commentary and speculation was heard. It was virtualy “STAR WARS THEATER 2000”. Everyone on hand seemed to be a hard-core fan…and we all had some very interesting commentary and theories to share. I think every hidden-scene and “Easter-egg.” was revealed. I know I had about 20 missed things pointed out to me…from Ratts Tyerell being hauled away on a stretcher to Obi-Wan casually flipping his lightsaber (like the bad-ass he is) while approaching Darth Maul. I haven’t heard such involved dialogue on the movies since the conversations heard at the front of the line last May.

After the movie was over, we checked out James’ impressive Star Wars collection. I say “impressive” meaning that I haven’t seen a more impressive one since visiting the Star Wars exhibit at the Smithsonian Institute last year in DC.

Well, if this little get-together is any indication of how much fun our Reunion Party is going to be in 2 weeks…then we have a lot to look forward too. Sorry if you missed this one…but I’ll see you in two weeks.