You know, I couldn’t go, and I feel bad.

If you didn’t go, you should feel bad, too. 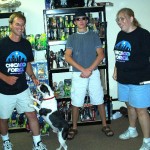 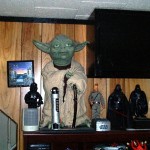 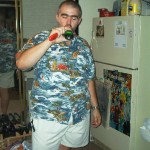 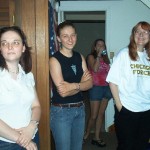 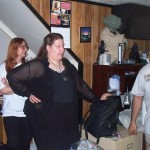 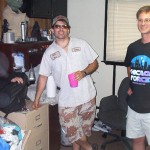 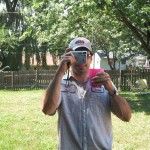 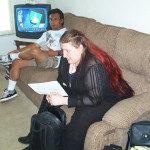 Shauna concocting a grand scheme for our next con party 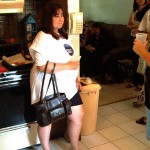 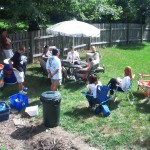 Out on the lawn 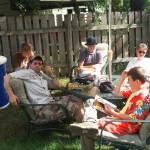 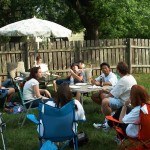 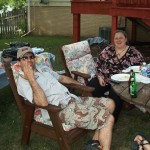 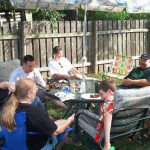 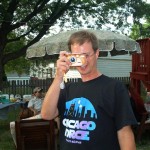 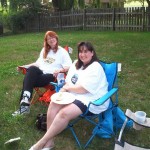 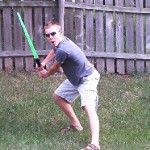 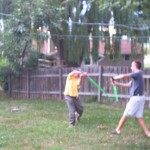 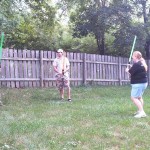 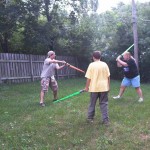 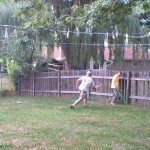 Bosh has Jediboy on the defensive 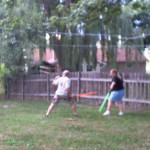 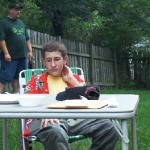 Chris (Jediboy) in a pensive moment 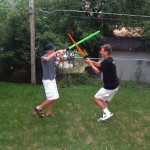 Sithy and General Kenobi have the wrong lightsabers, don’t they? 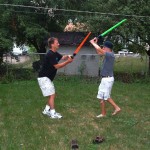 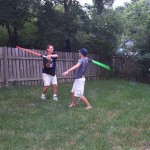 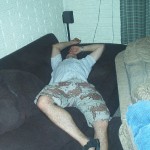 Dave spent much of the evening unconscious 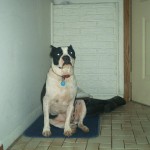 So that’s what a Jawa looks like under its robe! 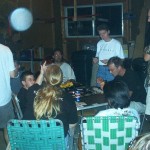